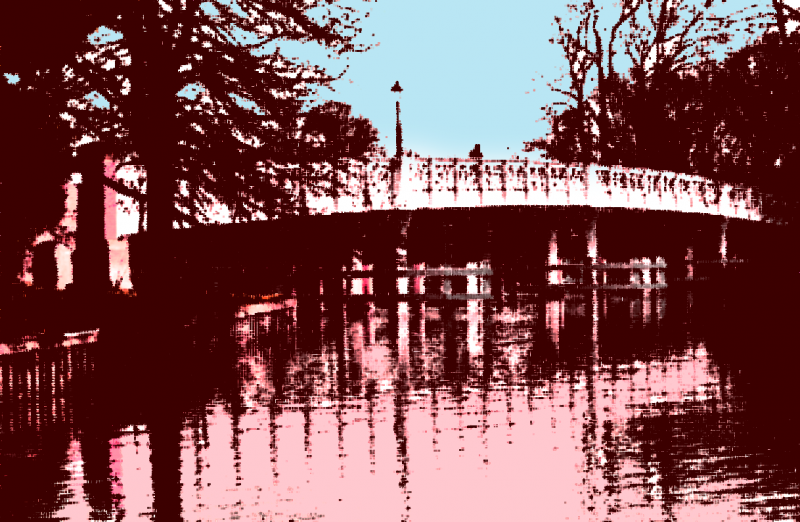 2016 sees the completion the setting of three poems by Wilfred Owen which the poet wrote between 1913 and 1917. These were first performed as a set by Nigel Evans-Thompson (Baritone) and Matthew Rickard (Piano) at the Schott Recital Room, Great Marlborough Street, London, W1F 7BB, on 8 October 2016 at 7 pm. The concert also featured works by Janet Davey and piano pieces by David Breeze including the premiere of ‘Rue de la Vrillière’.

The programme for this event is available as a PDF here.

Other on-going projects for 2016 and beyond include ‘Glint’ for SATB chamber choir, a work for violin and orchestra and a music theatre piece focussing on the life and work of the pop-artist Andy Warhol.